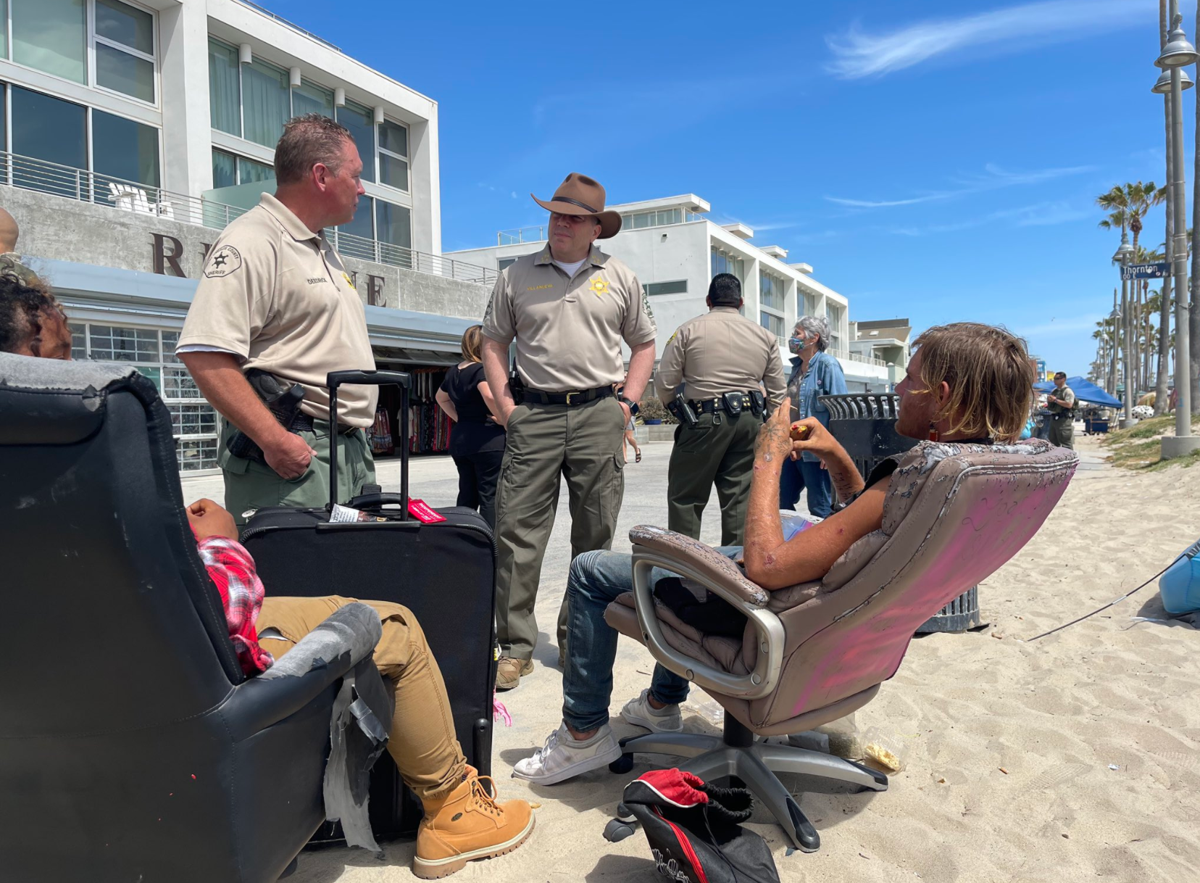 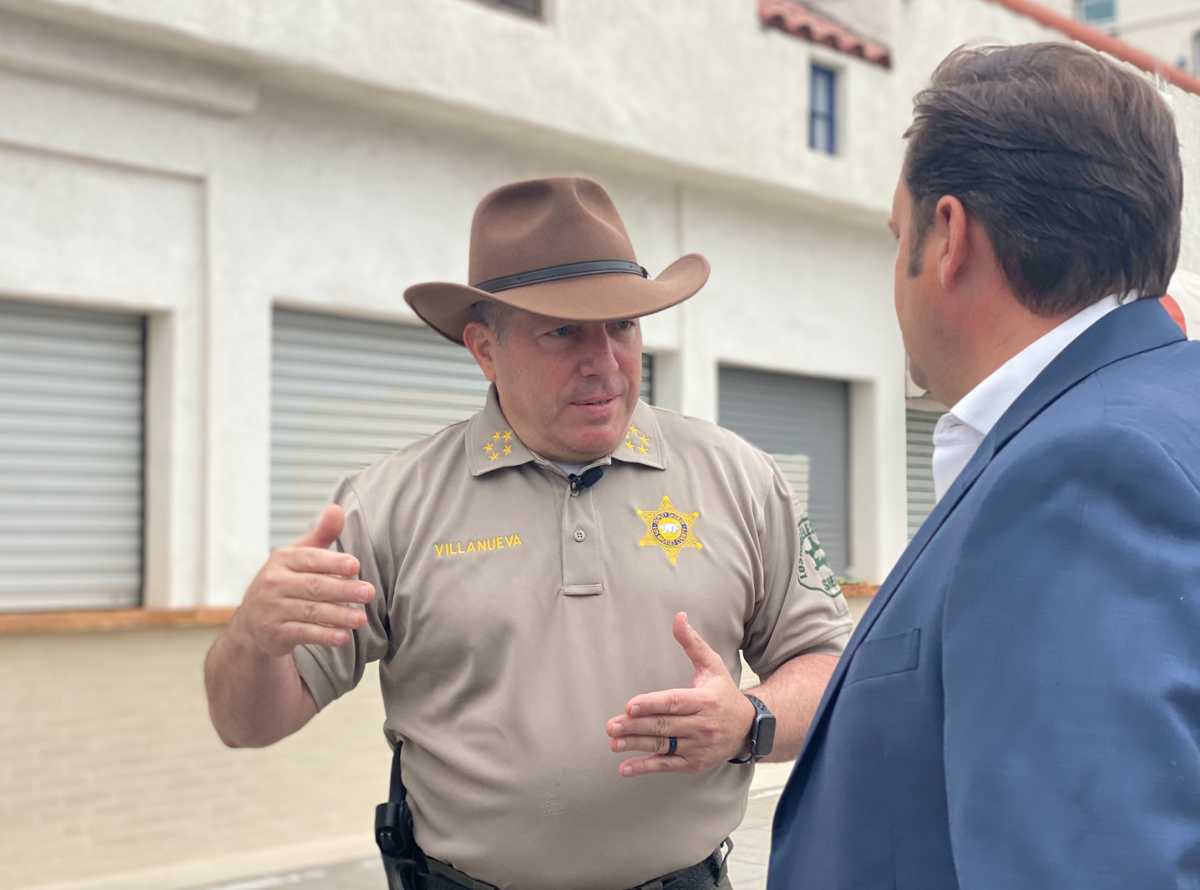 VENICE (CNS) - Los Angeles County sheriff's deputies will be on Venice Beach Tuesday-- technically, in the LAPD's jurisdiction -- talking with the homeless and determining what they are doing to move from being homeless to having a place to stay.

Sheriff Alex Villanueva made the announcement Monday, saying the homelessness crisis within Los Angeles city limits prompted him to take action -- though he declined to put the Los Angeles Police Department on the spot.

He also said he plans to have the Boardwalk cleared by July 4.  Venice falls under the jurisdiction of the LAPD, and typically the sheriff's department honors those boundaries. "Historically we always refer to local law enforcement, but in civil unrest--those are the rare occasion where we can step in," said Villanueva.

``I'm not going to blame LAPD whatsoever. I think they can definitely do the job. They're more than capable, have good leadership. However, if they're hamstrung by politicians that don't want them to do their job, well then they're left in a very, very bad situation.''

Villanueva said that Mayor Eric Garcetti and City Councilman Mike Bonin have restricted the ability of Los Angeles police to do their job: " They have refused to regulate public space and now we need to turn the tide."

The sheriff visited Venice Boardwalk on Monday to ``view the failures of local politicians in regard to the homeless crisis,'' he said on Twitter.

Villanueva added the department's ``Homeless Outreach Services Team will be assessing Venice in order to triage the crisis and develop an action plan to compassionately offer services while employing common sense in the regulation of public space within Los Angeles County.''

As for the July 4 deadline, Villanueva said: "I want to see the boardwalk full of tourists. I want to see vendors back selling. That’s what Venice is known for."