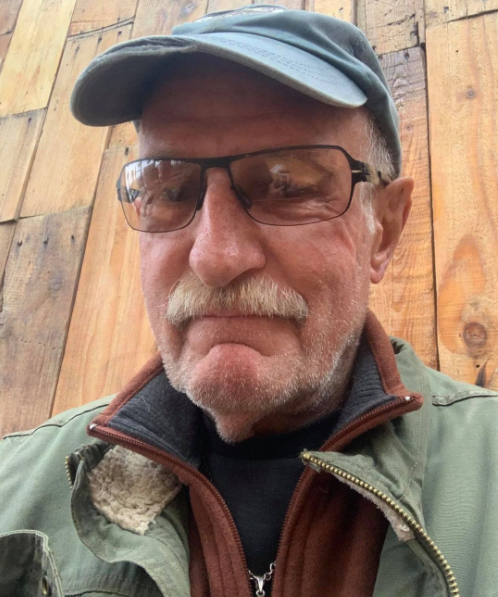 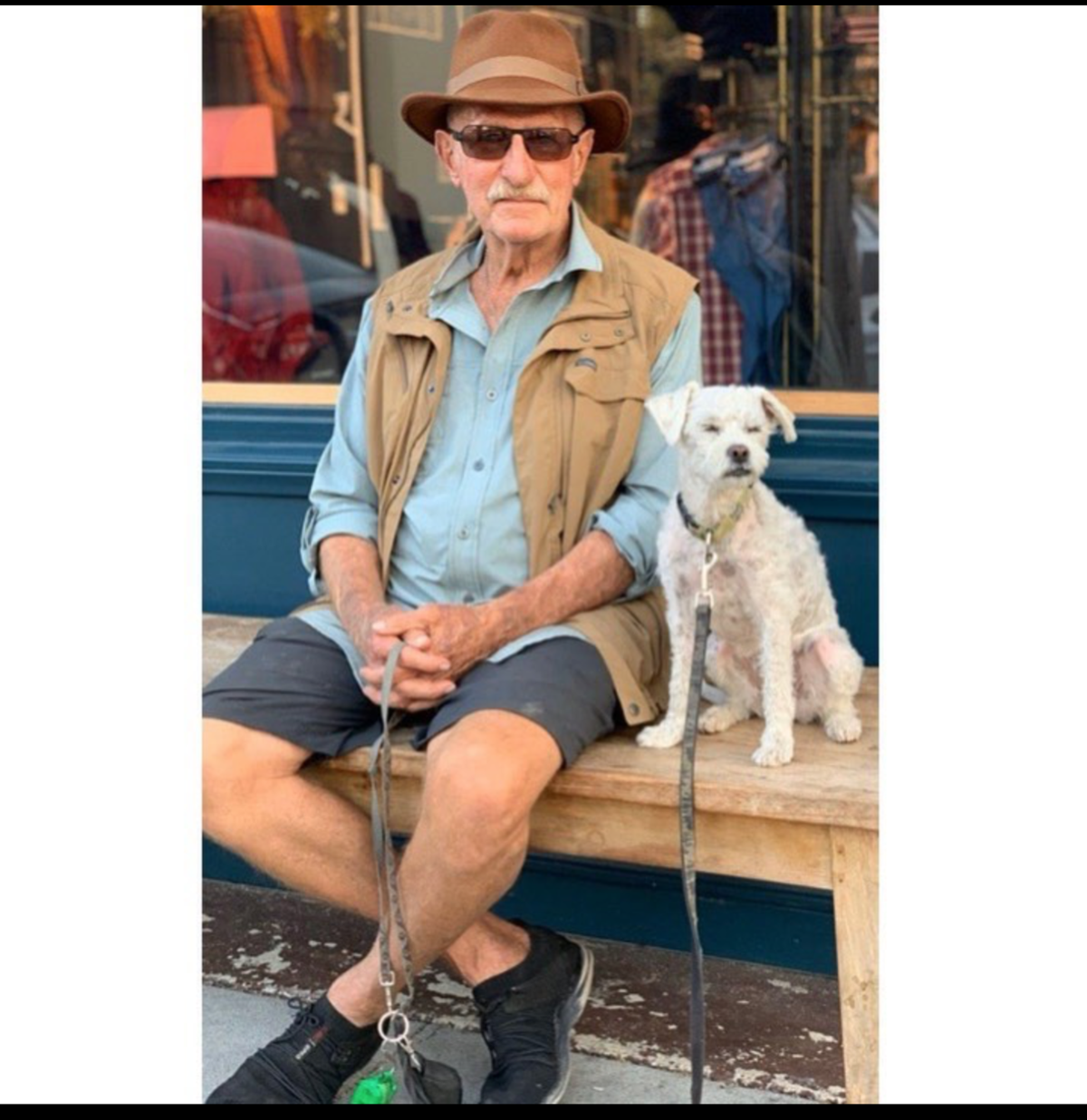 The Family of John DeCindis is trying to locate his miniature poodle dog Sophie. If you have information about her whereabout please contact us at info@venicecurrent.com

VENICE Ca. - For the third time in four months--another senior has lost their life to a violent act.

76-year-old John DeCindis passed away on Saturday, February 27, from injuries he sustained after being assaulted while walking on or near or the Venice Boardwalk, according to DeCinids sister, Diana Wieckowicz.

Wieckowicz said DeCindis went out for a walk around February 1 with his dog when someone approached him and asked if he knew him. When DeCindis said no-- the person hit DeCindis knocking him over, according to Wieckowicz.

At first [Wieckowicz explained], DeCindis didn’t know the extent of his injuries. A few days after the assault took place, De Cindis was in a lot of pain so he visited a physician. The doctor immediately admitted DeCindis to a hospital. Wieckowicz said her brother had a broken jaw, shattered his elbow and had hip injuries. He spent about five days in the hospital and was released only to be readmitted a few weeks later because his injuries were not healing.

A few days after he was last admitted, DeCindis died from his injuries. “He was vulnerable at his age,” said Wieckowicz. “He wasn’t healing properly.” “It’s cruel to pick on someone his age.”

Wieckowicz said the family is working through the process of losing a loved one "so senselessly". One worry of the family is locating DeCindis dog. According to his sister, an unknown friend in the “Valley” watched his miniature poodle Sophie during the last stay in the hospital. She said the family has no contact with the friend but hopes someone in Venice or the community knows who the person is to get Sophie back.

“We just want to find out where she is,” said Wieckowicz.

DeCindis was a 40 year Venice resident and a fashion photographer.

The Los Angeles Police Department is looking into the death of DeCindis. If you have any information call LAPD.

On Wednesday, Oct. 28, 71-year-old Jesus Valdivia was standing at the corner of Beethoven Street and Victoria Avenue when they say Dylan Brumley tried to steal Valdivia's bicycle. During a struggle, Valdivia hit his head on the pavement.

Valdivia was brought to the hospital where he was later pronounced dead.

On December 25, 77-year-old Charlie Aragon was attacked and later died from injuries his family says he sustained after stepping in to help stop a neighbor from being harassed by a homeless individual.

Another elderly man dies after alleged attack by homeless person

For the second time in a two month period, an elderly person has died after an alleged attac…